Today we provide you the first official photos of the 2017 KTM SXF and SX Motocross model range. Even though the bike looks very similar to the 2016 model there have been important updates. The biggest and most interesting update was developed on the electronic part, the new SX-F 4 stroke models will feature a new command that lets you activate also traction control. 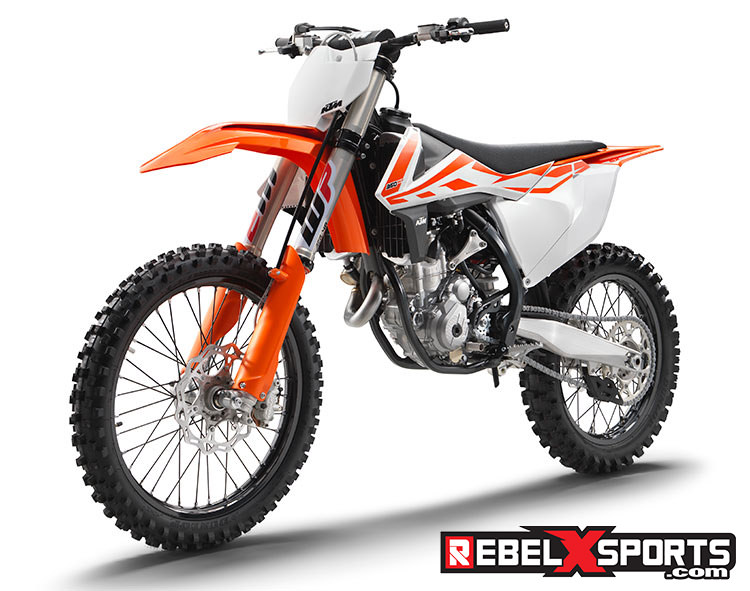 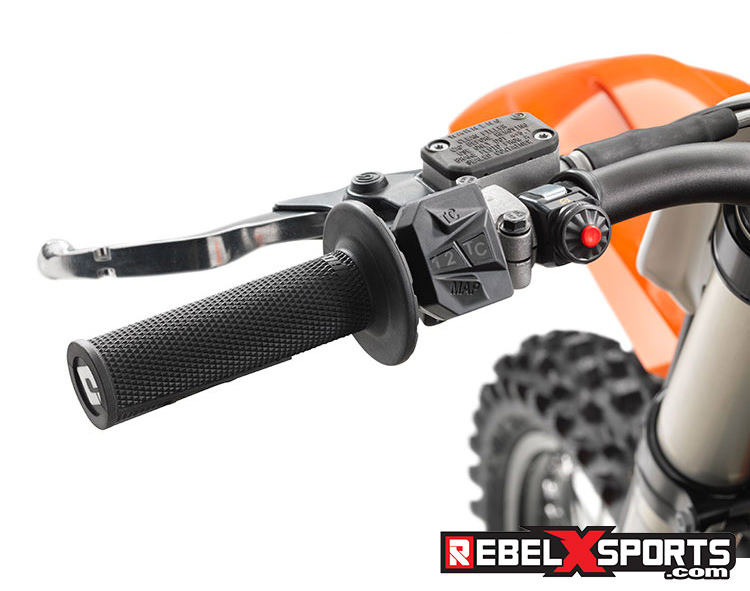 This traction control is practically the same concept as the one used on ATHENA-GET Ecu systems, it doesn’t use any sensor but uses a special algorythm that based on the speed at which the RPM of the bikes goes up it cuts power in order to provide traction to the bike avoiding it to skid. 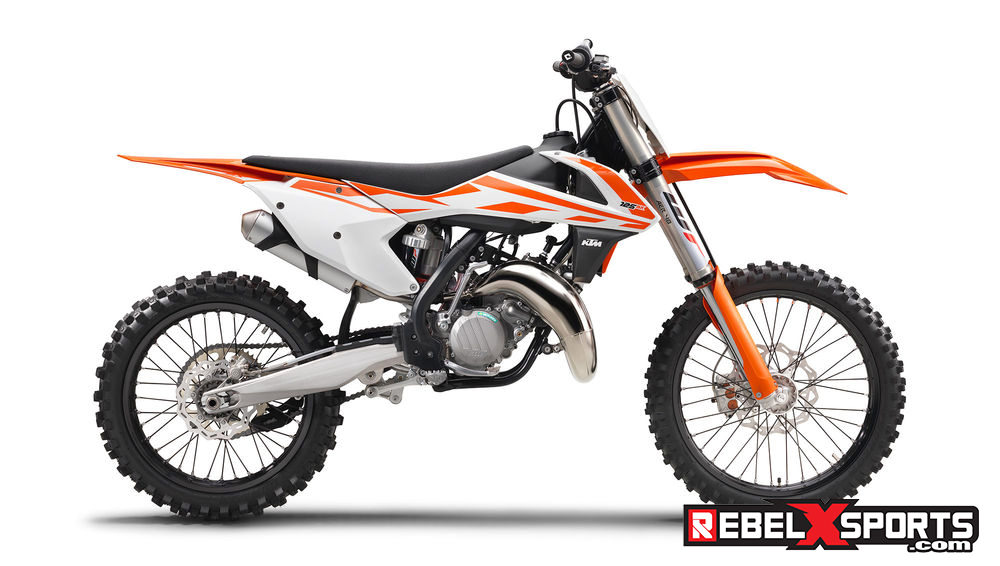 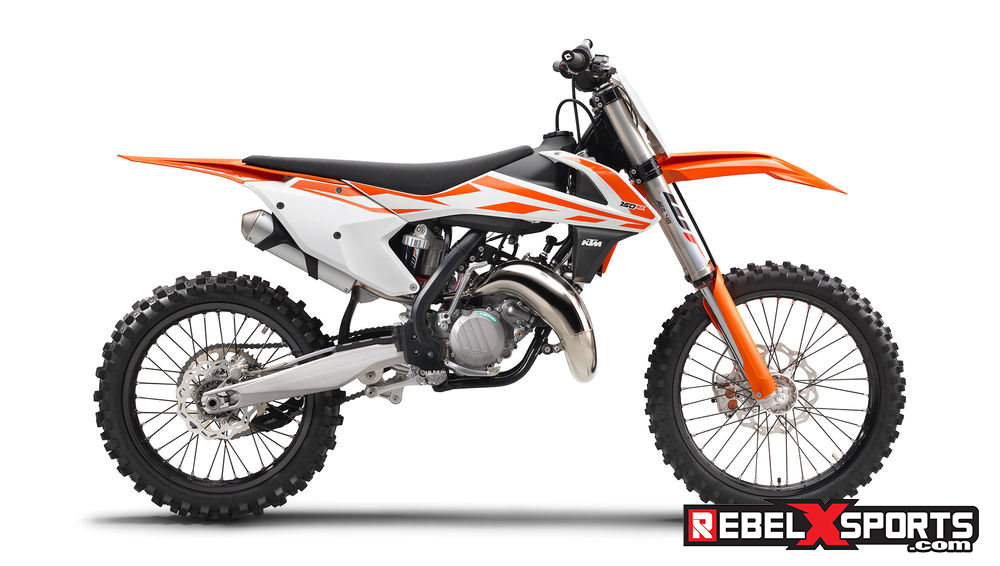 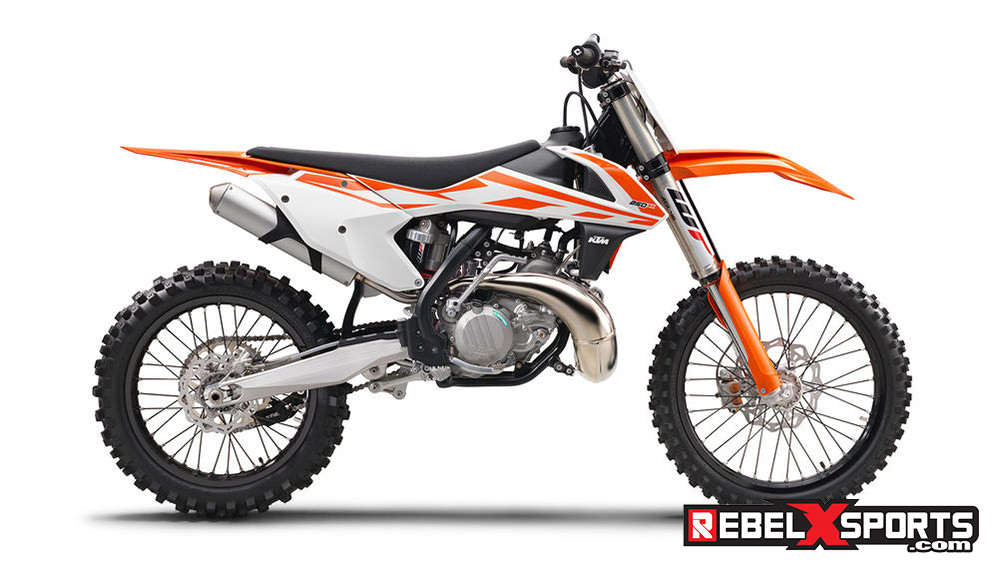 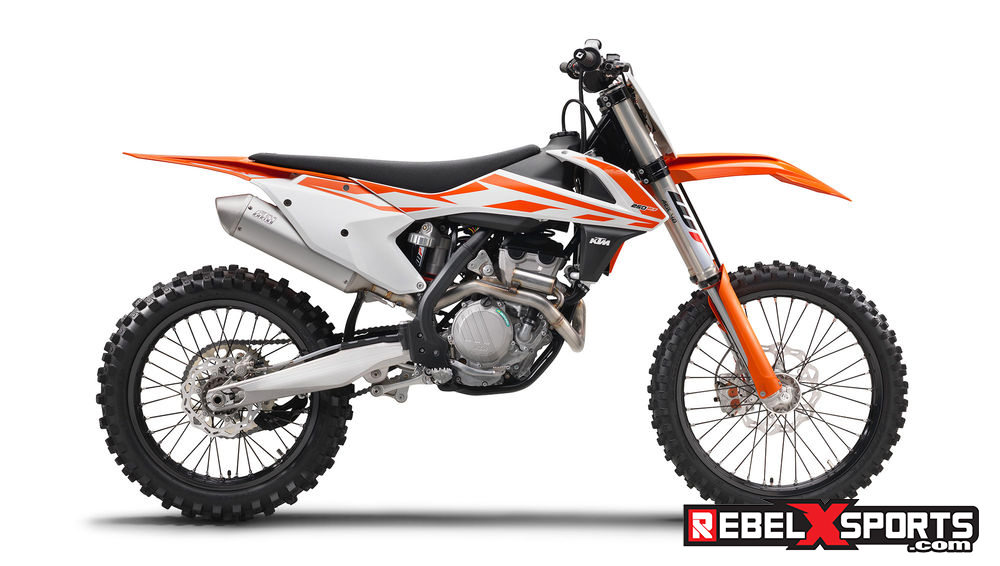 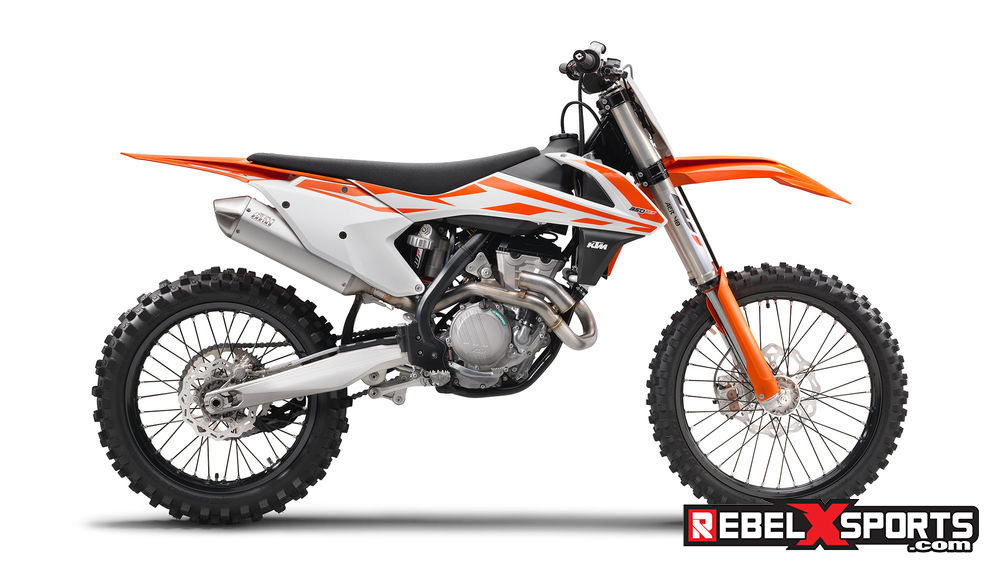 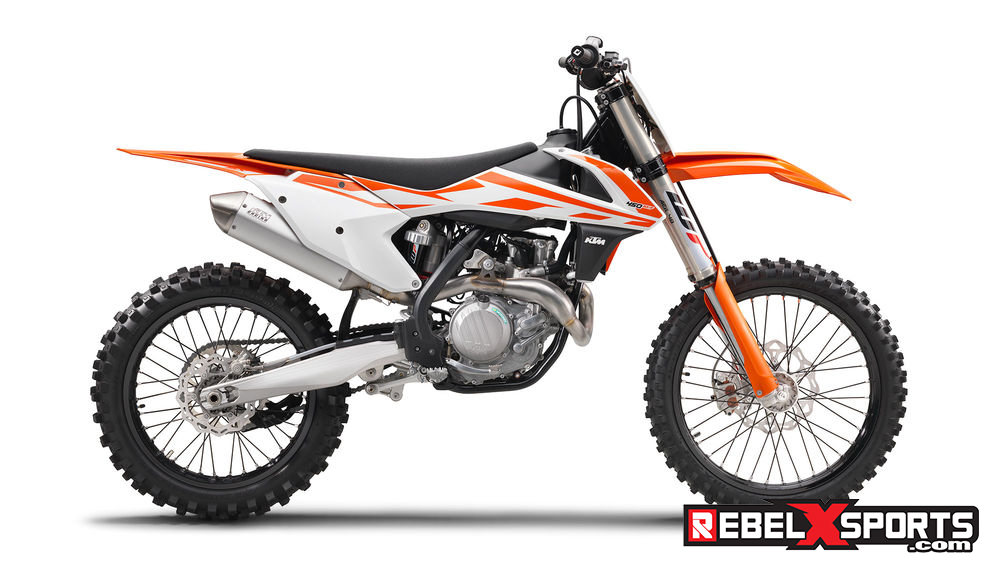 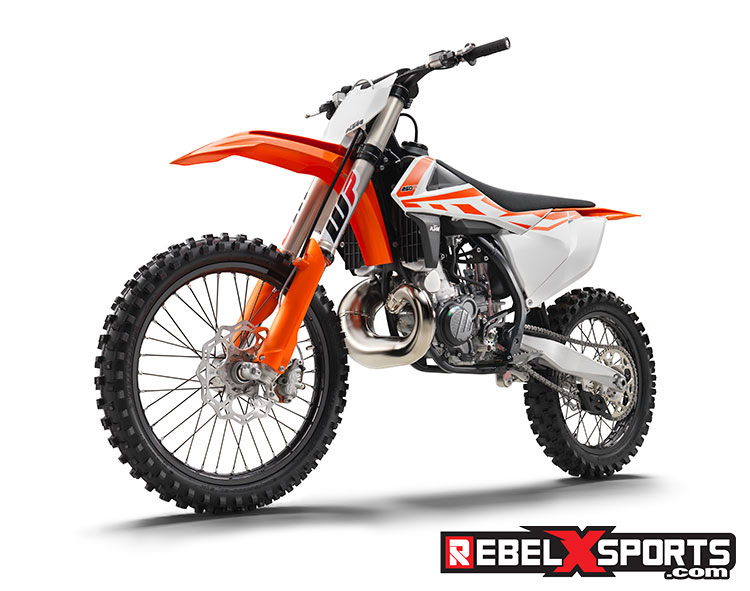