by Administration on January 22, 2018 in Product News

Last week, during the Motor Bike Expo in Italy, a new kit was unveiled for the 4 stroke Beta RR 2018 models inside the Beta booth. We are currently working on a new project which consists in developing the Beta RR 2018 into a Dakar ready bike to make its debut at Dakar 2019. The prototype of the RR450 Rally will see its first appearance during the year in some international rallies which will put under test the prototypes in the hands of Dakar riders before being available on the market. What will instead be soon available before the end of March 2018 will be the front Fairing/Tower/Lights kit together with the SDV Factory Rally Seat cover and the full bike graphics. The price is expected to be the same as our other KTM, Husqvarna and Yamaha kits. Here are some photos from the trade show: 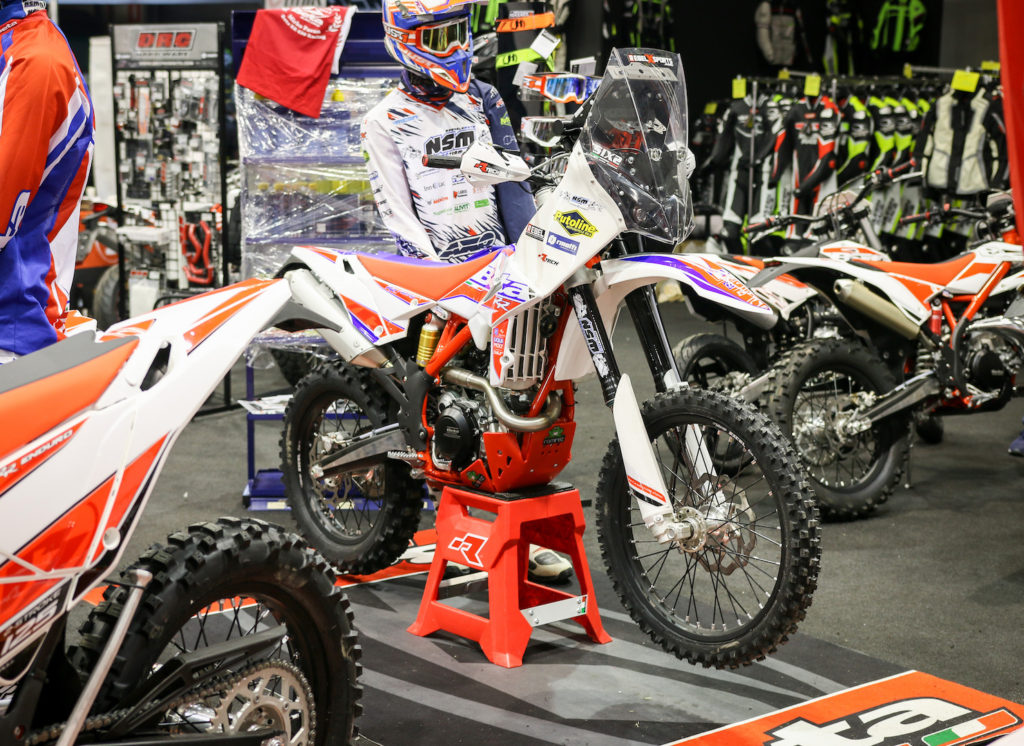 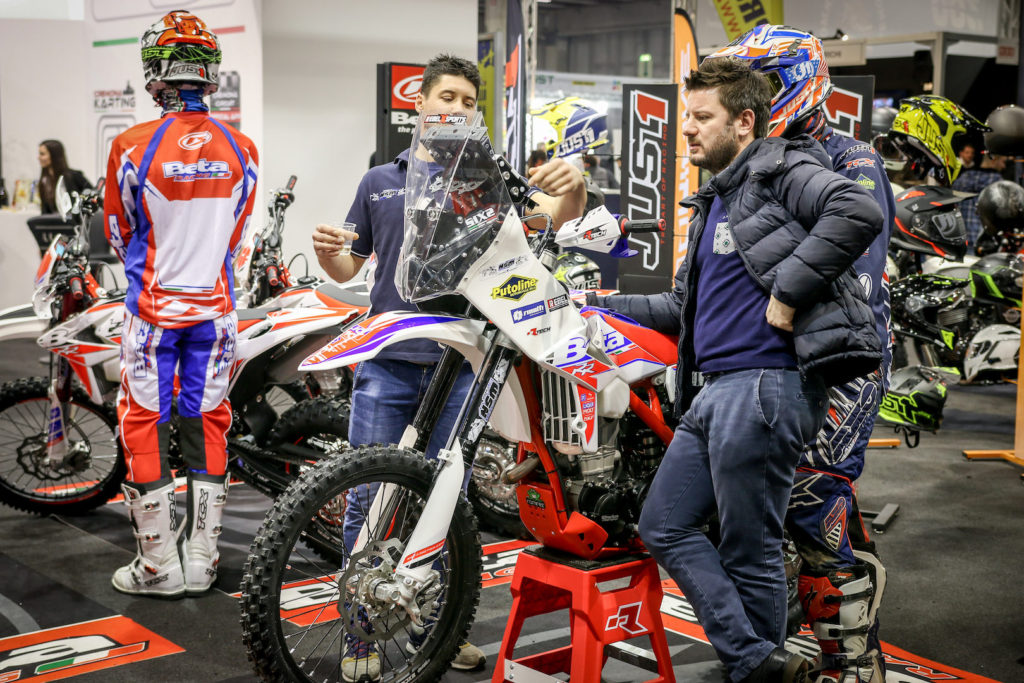 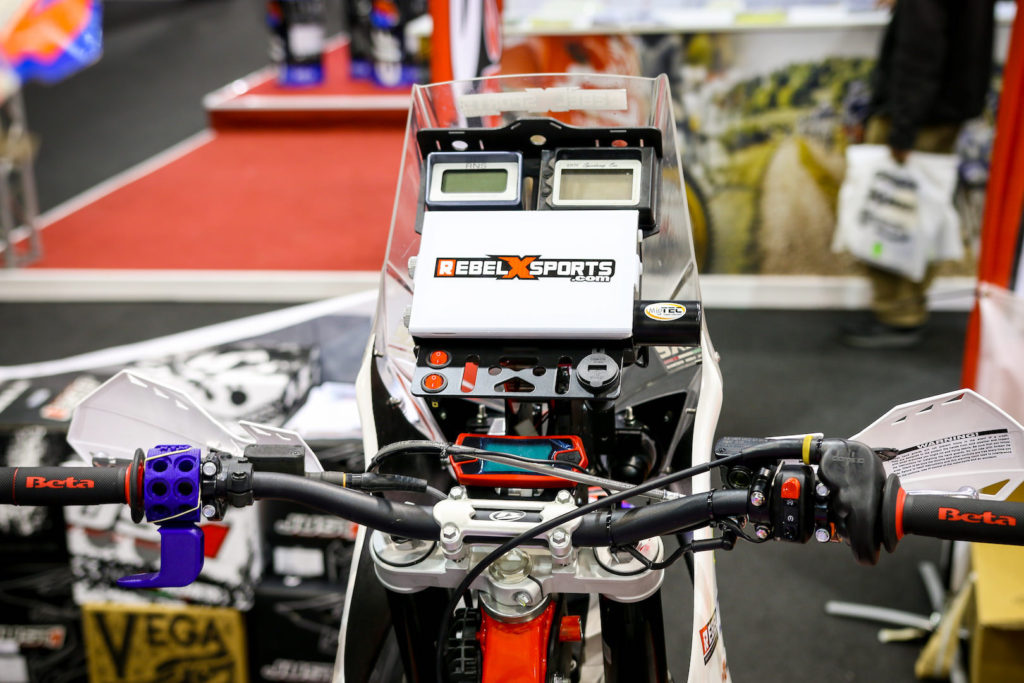 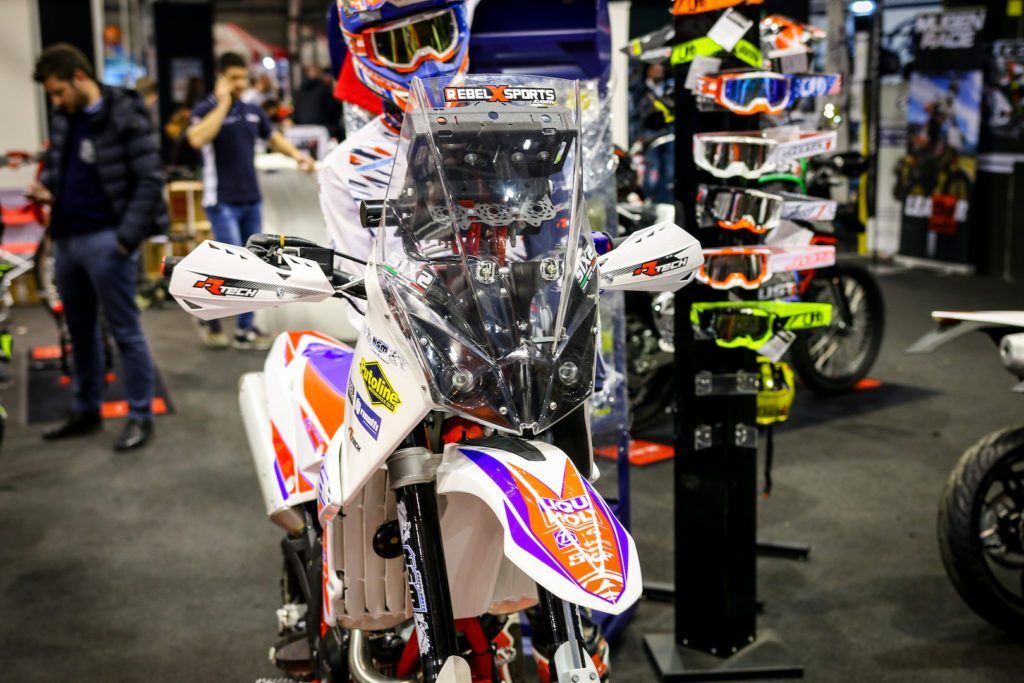 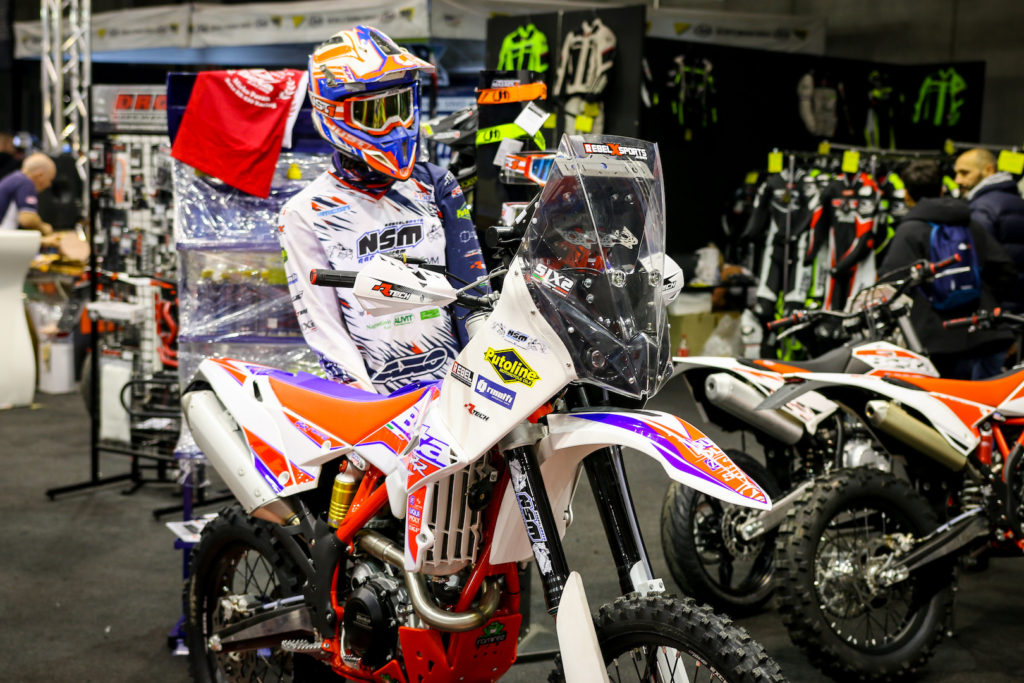