by Administration on October 14, 2014 in Product News

Yamaha has officially announced the new Motocross YZ 2 stroke range for 2015. The bikes have been re-designed with a totally new rear profile with new air box, subframe, rear fender and side number plate. 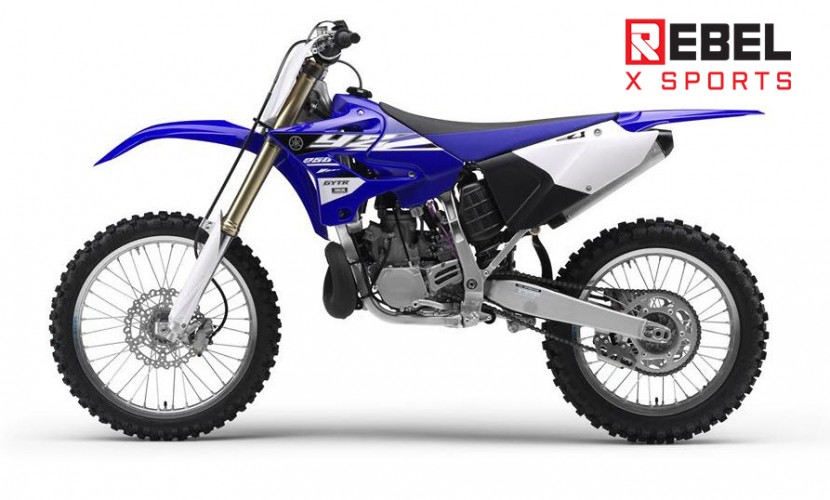 Some improvements have also been done on the engine and on the suspensions with the 2 strokes now mounting the same forks as the 4 stroke models. As always they come out in 125cc and 250cc versions. 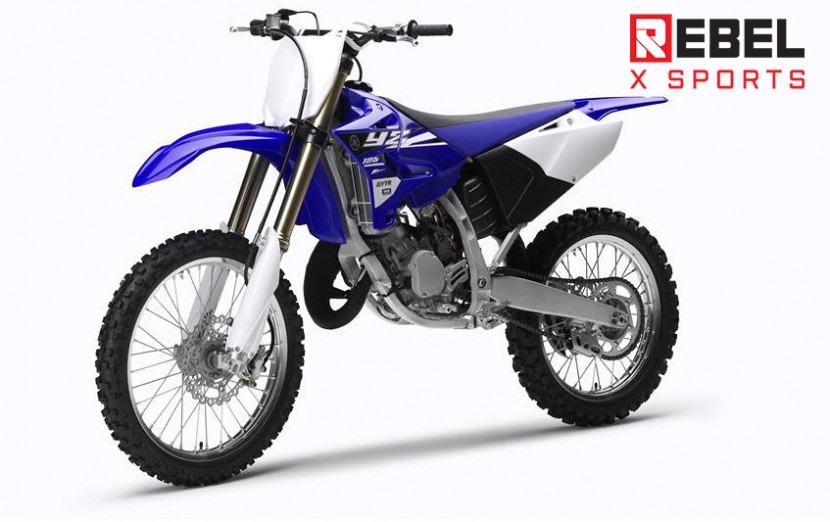